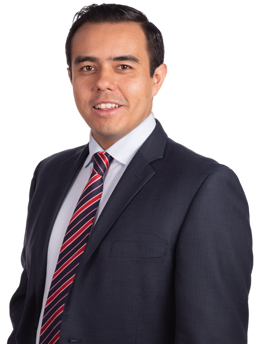 A native of Bogota, Colombia, Andres interned at a reinsurance broker while in law school. He came to the United States in 2009 and began his legal career in the Miami office of an international law firm, where he was ultimately responsible for its Latin American regulatory practice. He subsequently relocated to that firm's London headquarters overseeing its worldwide practice of Colombian Law. Andres returned to the United States to pursue his LL.M. in Insurance Law at the University of Connecticut School of Law, where he graduated with honors. He was a contributing editor for its Insurance Law Journal and received the Insurance Law Center's LL.M. Award for distinguished academic performance in the field of insurance law and dedicated service to the community.

Andres was named as one of the 40 insurance industry rising stars under the age of 35 by Intelligent Insurer Magazine in the U.K. and ranked as a Band 2 Associate by Chambers and Partners, an international company ranking the most outstanding law firms and lawyers in over 180 jurisdictions throughout the world. In addition to fluent English and his native Spanish, Andres also speaks Portuguese and French. In his spare time, he enjoys training for triathlons and traveling. Andres currently resides in New Haven, Connecticut. 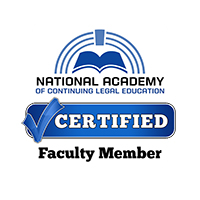 U.K. High Court COVID-19 Victory for Policyholders May Set a Trend in the U.S.